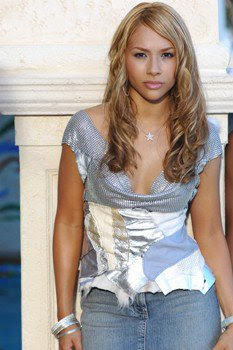 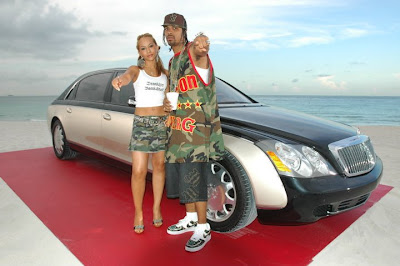 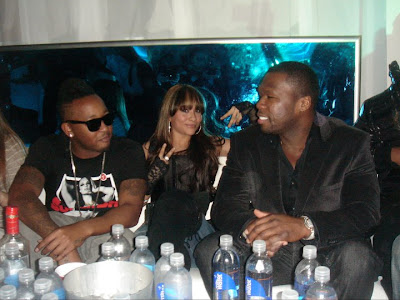 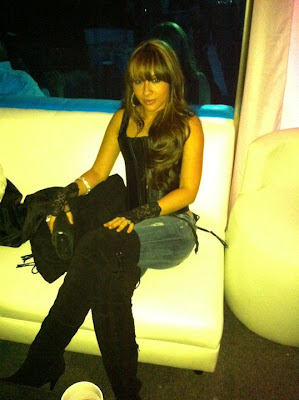 Just like the sun shining from the sky, the lovely Lea is bright, beautiful, hot, warm, welcomed, and necessary. In the summer of 2004 Lea burst onto the music scene with a guest appearance on rapper Lil Flip’s single ''Sunshine''. Lea’s infectious voice helped propel "Sunshine" to number 1 on BET’s “106 & Park” and MTV’s “Direct Effect”. The song was also number 2 on the Billboard charts (Top 100). It sold over a half a million mobile ring tones and reached a radio audience of over 114 million people, certifying it as the 2004 summer anthem. The sexy songstress also performed “Sunshine” live on “The Carson Daly Show”, MTV’s “Total Request Live” (TRL), The Source Music Awards, MTV’s “Hard Rock Live”, the 2005 Mix-show Power Summit showcase, and at the world-famous Apollo theater... No matter where she performs Lea captivates audiences with her melodic singing, striking looks and sassy personality..Born and raised in Queens, New York to a Puerto Rican mother and Dominican father, Lea has been singing since she was four years old. Although, Lea doesn’t remember much about her childhood, she certainly remembers music. She remembers belting out classics by Anita Baker, New Edition, Whitney Houston and Lisa-Lisa to both entertain her family and to make it through tough times. After graduating from high school she realized she wanted to pursue a music career. Determined, independent, and resourceful, Lea hustled to make a name for herself throughout the music industry. She was a reference singer, did showcases, plus researched and contacted many industry insiders in hopes of being discovered. Her hard work and perseverance paid off. In 2002, she inked her first record deal with Atlantic Records. However it wasn’t until signing her second and current record deal in 2004 with Blackground Records - home to artists like Aaliyah, Toni Braxton, Timbaland, Tank, and JoJo - that Lea truly began to shine. Since signing to Blackground, in addition to working with Lil Flip, the R&B singer has worked with some of the music industry’s hottest artists and producers including ThaCornaBoyz, Mario Winans, Brian Michael Cox, Static, Ryan Leslie, Trackstarz, Trackmasters, and Rico Love. Now armed with experience, great management, a committed record label, and undeniable talent - Lea is poised to take her rightful place among R&B royalty when her debut album releases in the New Year.
LR Writes- It's indeed an honor to know Lea from growing up in the same neighborhood of (Astoria, NY) to even knowing similar circle of friends. I know that in life all it takes is a big dream and a lot of hope to make it in this crazy/fasted paced industry but, with a lot of support and great people to keep you focused! There's nothing that we can't accomplish! On the fashion side- I had the privilege of helping Lea with some fittings for some of her photo shoots as well as videos & it was a pleasure working with Lea. Thank you for all your support and much success to you in the future.
Posted by Lourdes Rodriguez at 9:54 AM 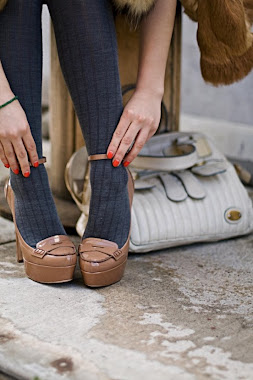 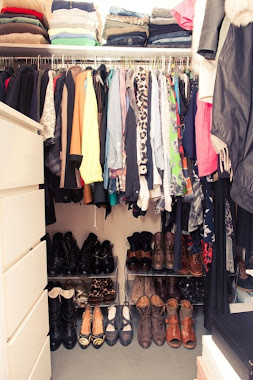 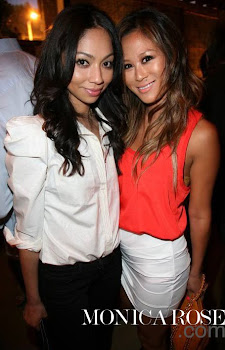 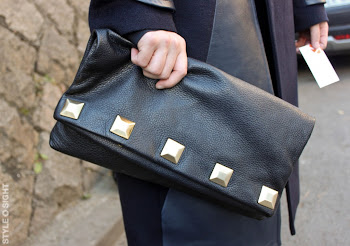 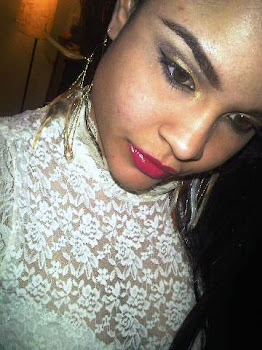 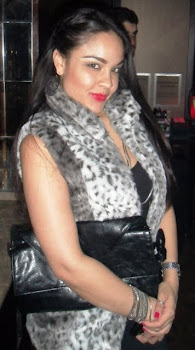 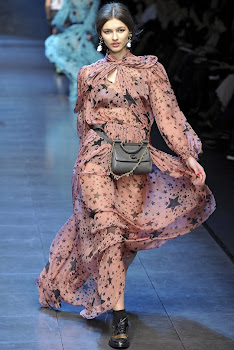 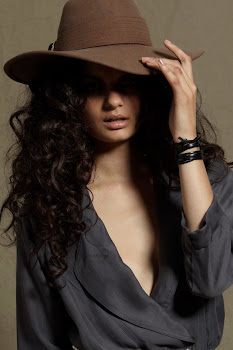 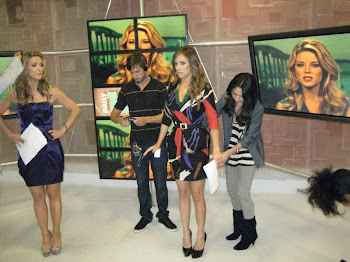 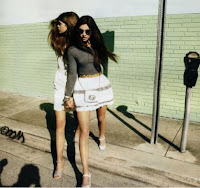 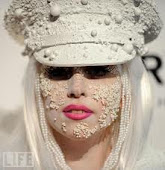 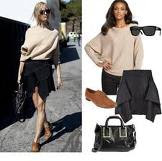 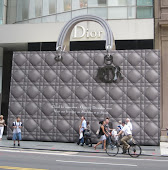